Every week, I write a food article for the healthy living site, We Heart Living. Recently, we were contacted by the Human Appeal International about a fundraiser they are running to help the people in Syria, who are currently facing their 5th year of Civil War. Most people are relying on food parcels and aid agencies to survive, with only tents and make-shift shelters to live in.

Right now, you are probably reading this post somewhere safe, on your tablet, iPhone or laptop, knowing that you can end your day without worrying about how you will survive tomorrow. So please take this moment as a time to pause, reflect, and give thanks for the life you are living. No matter your current situation, show gratitude for all of the blessings you currently have in your life. In today’s world it’s so important that we remain positive and help each other the best we can.

So, in order to help raise awareness for the Human Appeal’s fundraiser, I was asked to come up with a Syrian inspired recipe so that I could spread the message on my blog about the fundraiser and help raise awareness. I actually know very little about Syrian food, but was very excited to learn about the cuisine! Inspired by flavours of the Middle East, I developed a recipe for a stuffed aubergine (eggplant)!

I hope you like the recipe! For more information on the appeal, and how you can help, please visit: https://humanappeal.org.uk/appeals/syria-not-4gotten-appeal/

salt and pepper, to taste

for the tahini drizzle: 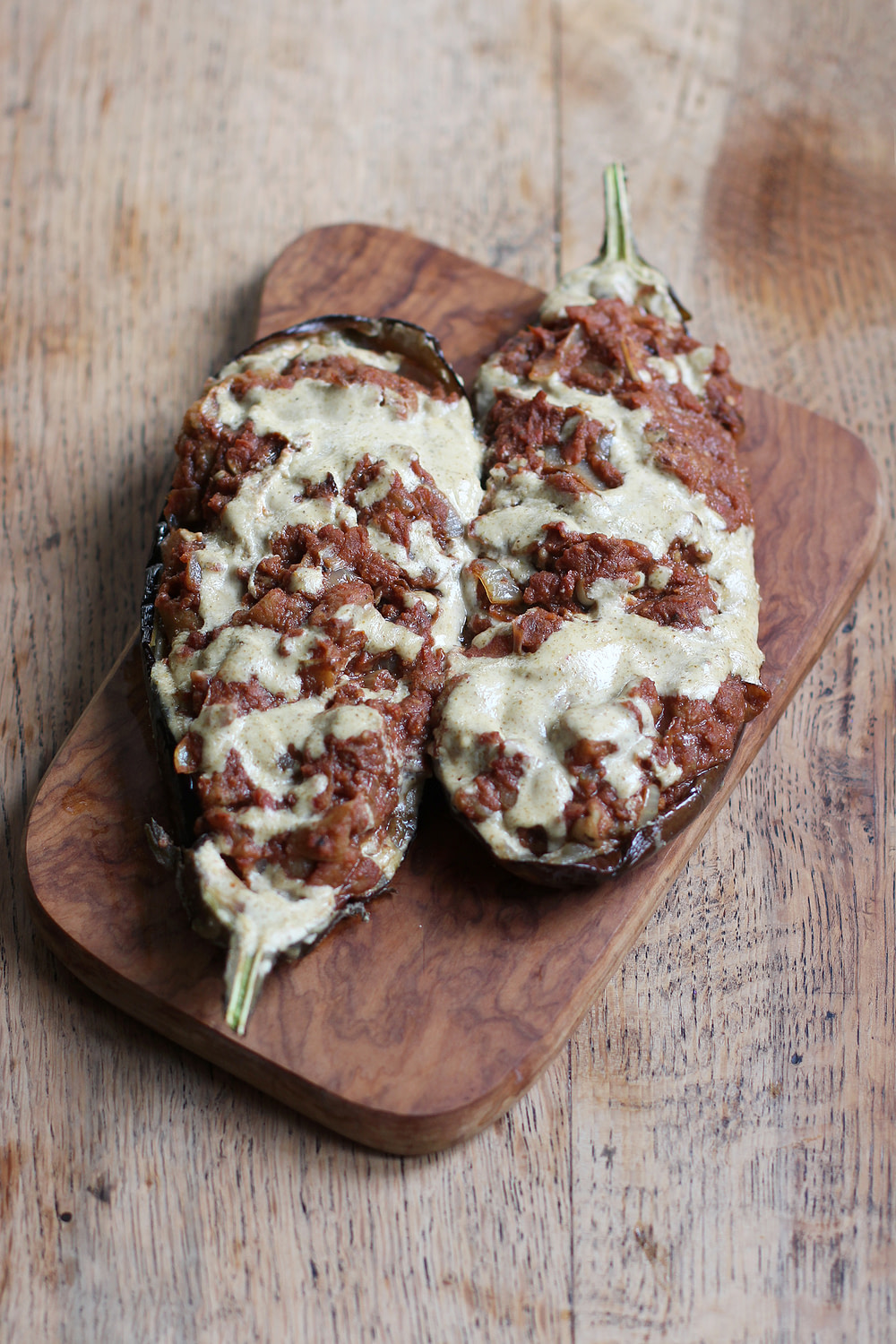 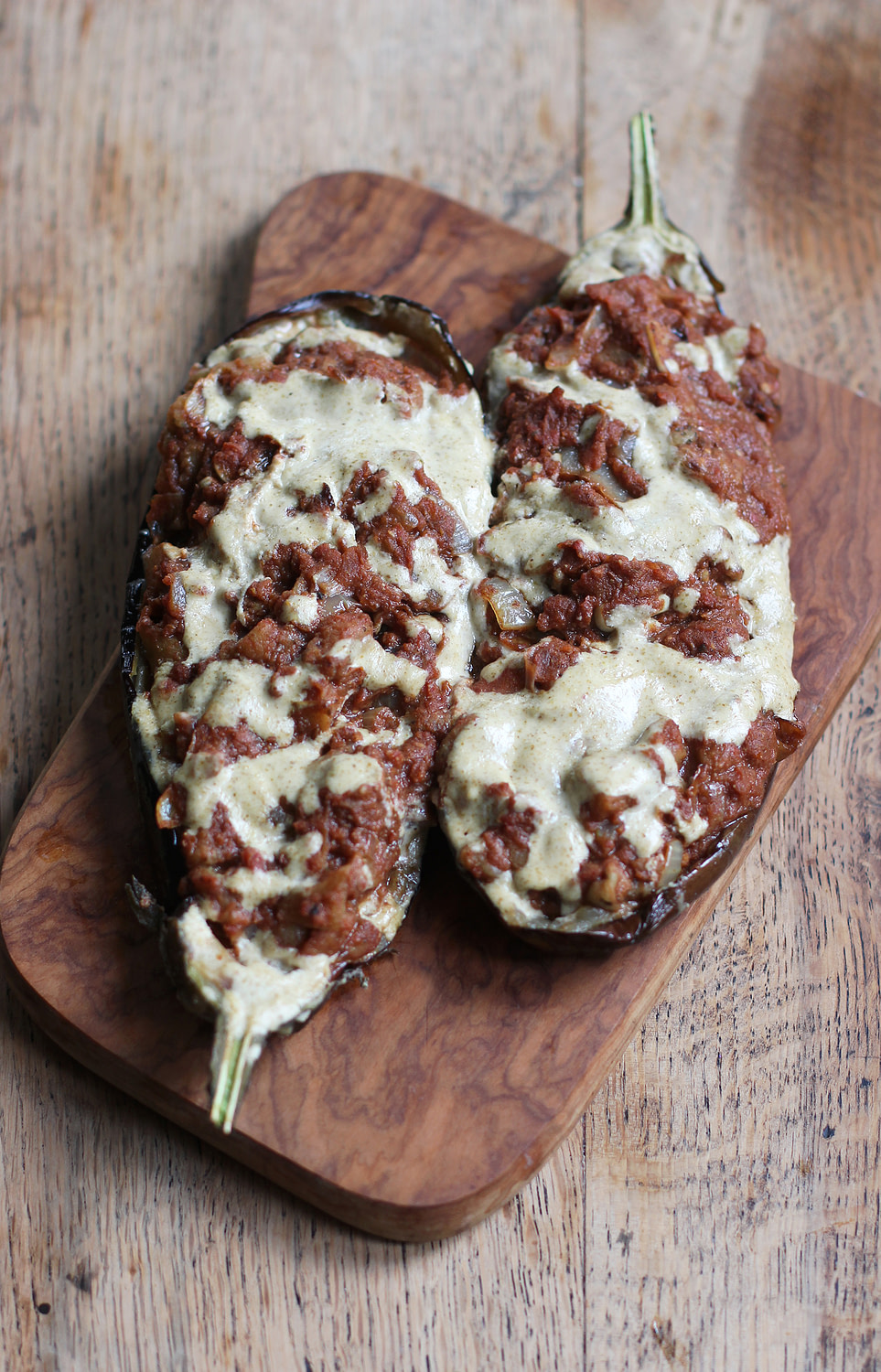 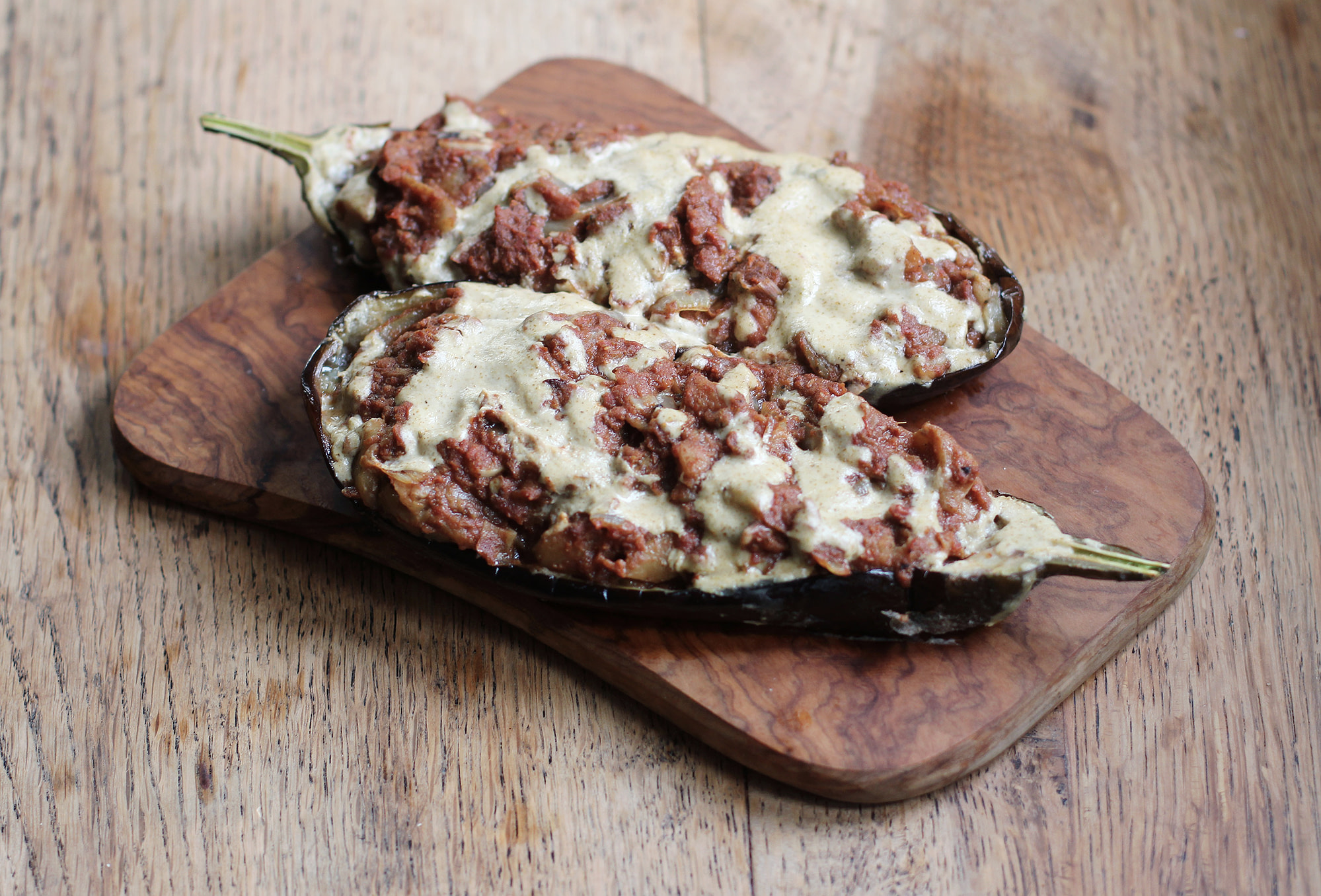