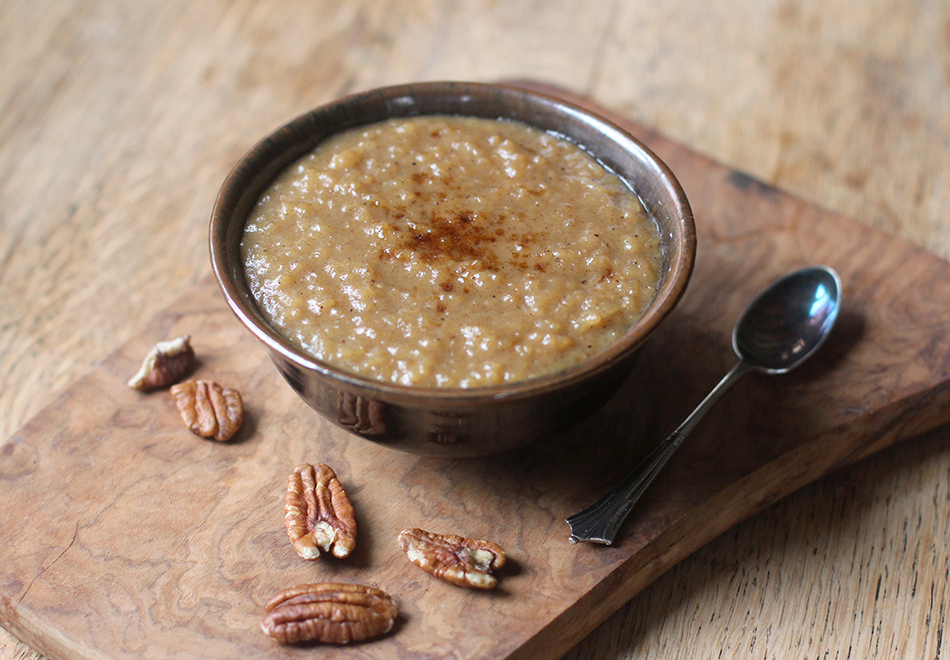 Rice pudding is a classic dish that’s perfect during the colder months. Whenever it’s cold and dark outside, all I want to do is make food that’s really filling and simple to prepare, especially when it comes to dessert. And as I have such a sweet tooth, I regularly find myself craving puddings in the evening. So, something easy and comforting like rice pudding is great to make after a long wintery day. As it takes over an hour to cook, I like to make this and put it in the oven before I make my dinner. That way, dessert will be ready just after I’ve finished eating!

I love the way that rice pudding is so delicious and full of flavour. It always amazes me how just a handful of different ingredients can make something that tastes so rich. Of course, I do make mine rather differently to the traditional kind, but I think that’s what makes this pudding so special to me. Instead of combining pudding rice with the traditional ingredients used to make this, I use full fat coconut milk, rice milk and coconut sugar. However, I do keep the seasonings similar by adding vanilla, cinnamon and nutmeg – because they add a really nice depth of flavour to the pudding.

The one ingredient that really stands out in this dish, has to be the coconut sugar. Ever since I discovered it’s amazing caramel taste in my caramel sauce recipe, I’ve been using it in the majority of my desserts. And the beauty of using it in this recipe is that it gives the rice pudding a toffee flavour and beautiful caramel colour. As you can tell by my recipes, I’m obsessed with caramel, so it’s another reason why I love this dessert so much.

I also decided to use full fat coconut milk in this pudding to make it extra rich and creamy. As the milk melts into the pudding, it combines with the coconut sugar to enhance its flavour and add to its caramel consistency. It’s almost like eating a bowl of creamy dulce de leche. It’s so indulgent! Even though it’s fairly simple to make, I was blown away by the complexity of the flavours that developed as it cooked. I do love all of the surprises that come with creating recipes, especially when things turn out for the best. This dessert was one of those recipes that really reminded me exactly why I love cooking, so I hope you enjoy it! 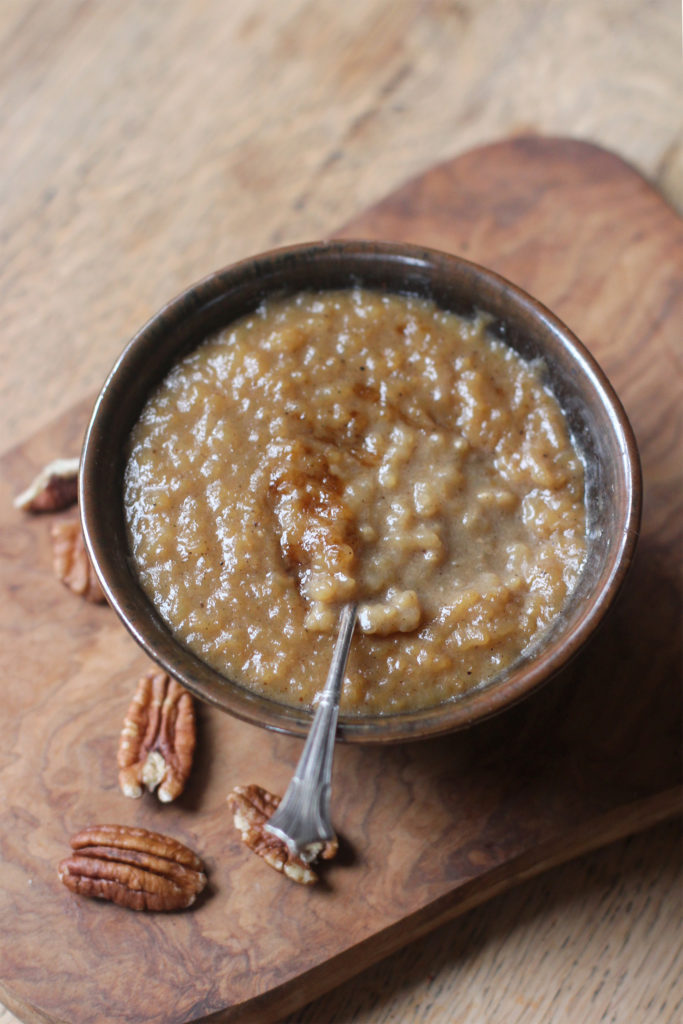 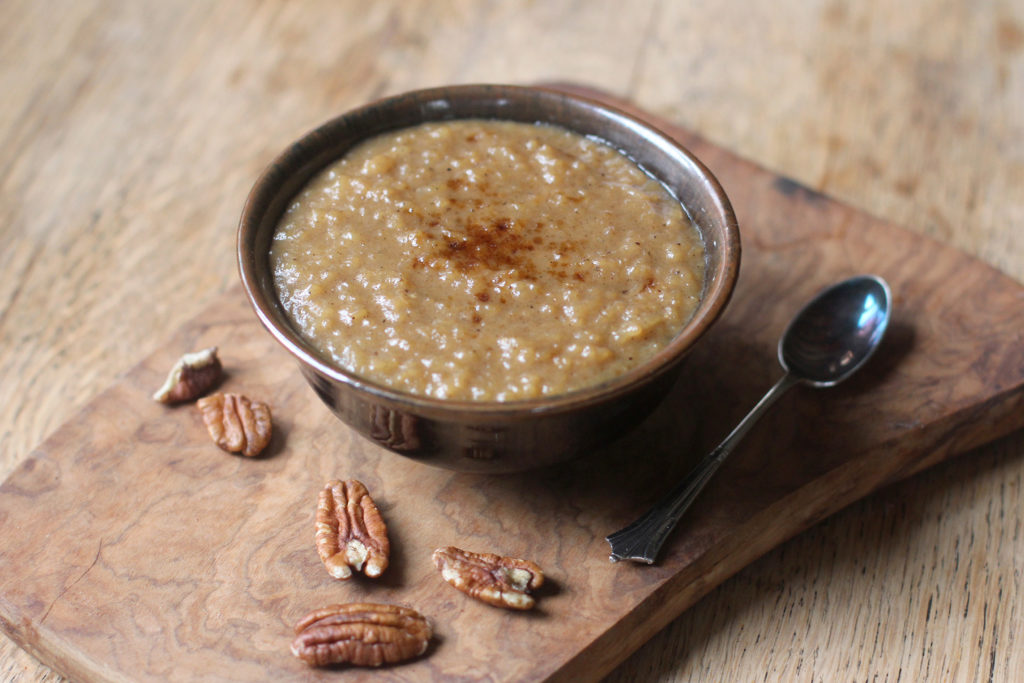 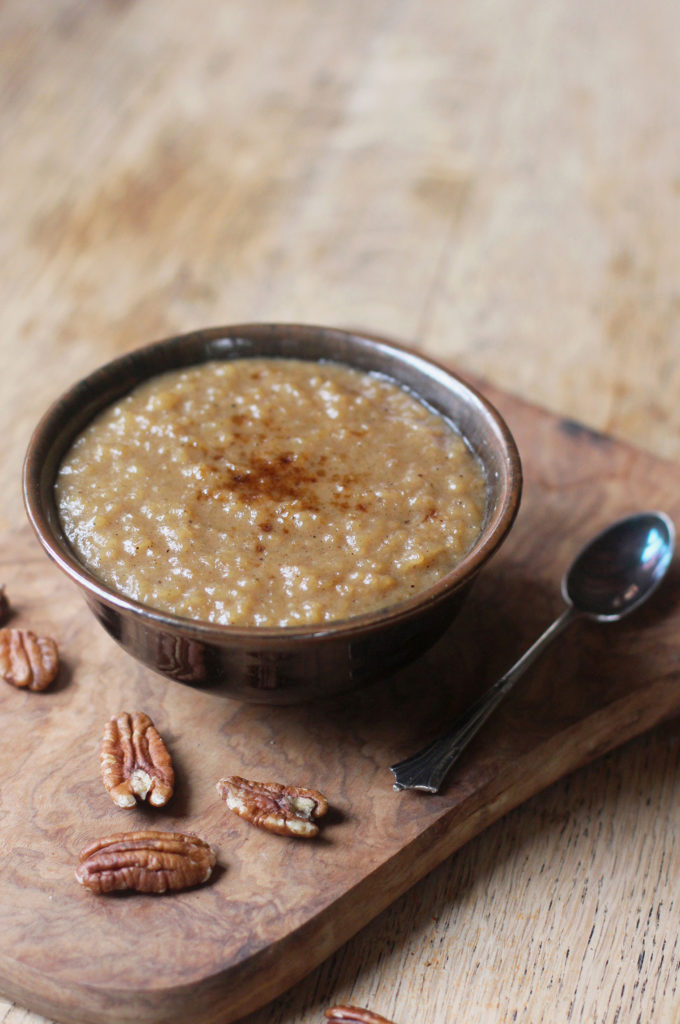 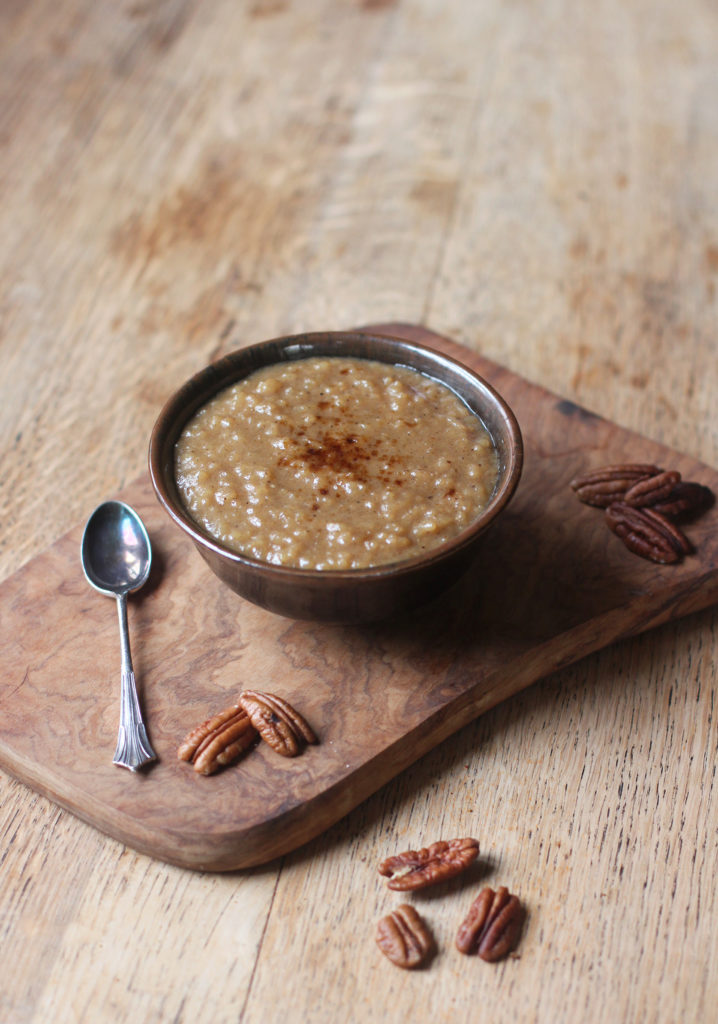